Unable to find the right words to tell your friend that her boyfriend is not all that he seems?

Break it gently through the medium of poetry and with the help of characters from politics, history and popular culture.

One evening, watching Newsnight, I was struck by an uncanny similarity that inspired me to take up the pen: “Your boyfriend reminds me of Nick Clegg…”

I soon realised a similar approach could be used to alert many a friend to her unfortunate choice of boyfriend, and so began this blog.

Shortly afterwards, my mother took up the theme and the following entries appear courtesy of her own fair hand: Bruce Willis, Graphene, Higgs Boson, Angela Merkel, rhubarb and a photon.

Please visit again soon or sign up on the right for email alerts for new posts.

P.S. Things I love (or “people I know and like and people I would like to know”): 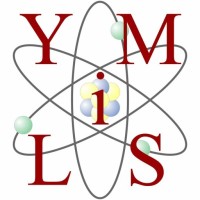 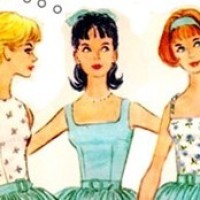 I shall rule the world. This is what my regime will entail.

Policies, news and popular culture as it affects fictional characters

a behind closed doors view of the justice system

Puttin' on the Rich

Sex, Dating, and Surviving Your Twenties

Your boyfriend reminds me of